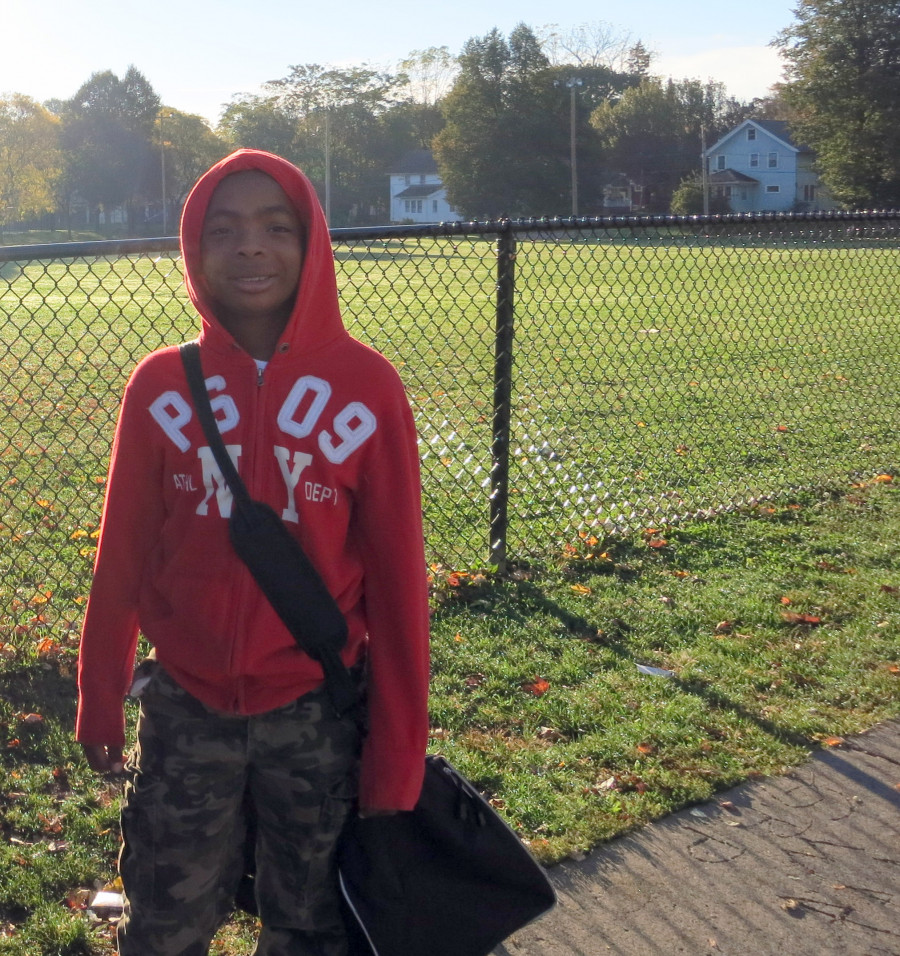 Physical activity helps kids develop healthy bodies and minds. Kids who are active are more likely to have healthy weights, succeed in school, and have higher self-esteem. The U.S. Department of Health and Human Services recommends that kids strive for 60 minutes of physical activity each day, and that can include walking, biking, or playing. (Services 2008)

Unfortunately, many parents across the city aren’t comfortable with their kids biking to school or walking to a playground because of speeding traffic on our streets. Research by Healthi Kids found that traffic safety is a concern that is holding kids back from getting physical activity. (Kids 2015) Would lower speed limits help kids live healthy, active lives?

The facts are clear that lower speed limits are safer. Lowering speed limits on residential streets decreases rates of crashes, and if crashes do occur, injuries are less serious. (Preusser 1999) (Research 2012)Drivers travelling at slower speeds have more time to react to danger, and cars that are going slower can stop more quickly. (Margie Penden 2004) A car going 30 mph needs over 40 feet to come to a complete stop, while a car going 25 mph can stop in less than 30 feet.

Young children also have a hard time judging the speed of approaching cars when they are going fast. This helps explains why kids sometimes step out into the road when a vehicle is approaching, even though adults know it is unsafe. Research suggests that is easier for a child to correctly understand how quickly a car is approaching them when the car is going more slowly. (John P. Wann 2011)

Each year in Rochester, hundreds of adults and children are hit by cars while walking or biking on our streets. (Reseach n.d.) If cars travel more slowly, our streets will be safer and kids will have more opportunities to be physically active. Around the country, cities such as Cambridge, MA, New York City, and Seattle, are lowering their speed limits to make residential streets more safe. The slower speeds are not having much effect on how long a trip to work or the grocery store takes, but they are making streets safer for kids. (Ginger M Rossy 2012) (J. Archer 2008) Will Rochester be the next city to slow its roll?