Equity Starts With Engaging Communities and Responding To Concerns 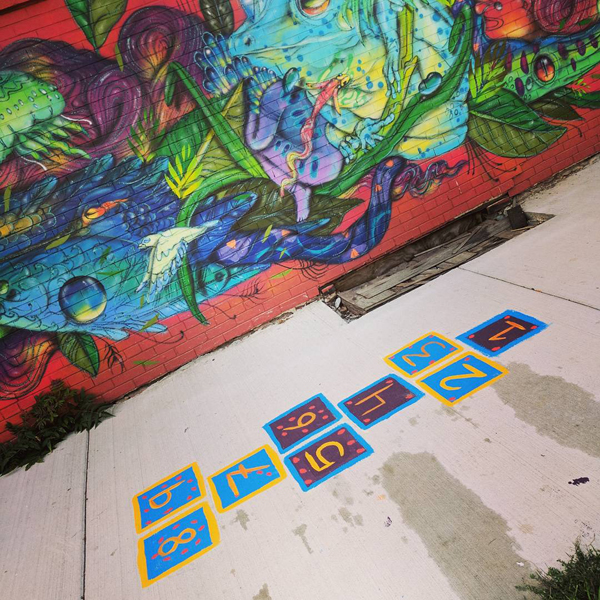 Low-income neighborhoods have many forces preventing progress. They still bear the scars of discrimination based on race and class. Conscious and unconscious biases perpetuate their differences. And they lack chances to be healthy, economic successful and spiritually well.

Communities without wealth and status often are isolated due to inequities in infrastructure, access to affordable healthy foods and safe places to walk, bike and play. Planners, health professionals, academics, and policymakers must tear down these walls, work in partnership with residents and youth, and respond to the voices of society's most overlooked communities.

Inequity and engagement were recurring themes at the National Walking Summit in St. Paul, Minnesota, and for good reason. While many middle- and upper-class neighborhoods are beginning to walk and bike more, "Communities of Concern," as Rutgers University researcher Charles Brown called them, continue to face crumbling sidewalks, faded crosswalks, blight and isolation.

In St. Paul, I walked with fellow summit attendees through the neighborhood of Rondo. Once a thriving and self-sufficient African-American community, Rondo was forced to raze more than 500 homes for an eight-lane interstate highway that now cuts the neighborhood in half. A noisy main road for tractor trailers and commuter traffic has replaced residential streets where railroad porters and dentists once walked. My fellow attendees and I stood in front of one resident's house, just a few hundred feet from a school, and shouted to the person next to us to be heard.

Rondo was not the only American neighborhood cut in half by 20th century urban planners. Today, the lasting effects of such decisions are clear in the high rates of childhood asthma along a similarly ill-positioned trucking route in the South Bronx.

People living in communities of concern continue to face public service and infrastructure barriers that more well-to-do neighborhoods avoid. Glenn Harris, president of Race Forward, told the National Walking Summit a story from his time as manager of the city of Seattle’s Race and Social Justice Initiative. Seattle found more burned-out streetlights in low-income areas of the city. The city’s administration moved streetlight replacement onto a consistent calendar. The change saved them money and created a fairer city service at the same time.

These two examples of positive change coming from different realms. The City of Seattle actively identified and addressed inequities among neighborhoods. In St. Paul, the residents of Rondo led their own advocacy. Physical activity advocates must work in both realms. They must bridge the gaps among the decision makers and communities that are marginalized, avoided, and neglected.

This is not to say we know what is best for communities. In fact, our assumptions about neighborhoods will often miss the mark. Instead, we must partner with neighborhood leaders, residents and youth, listening to them and involving them in planning solutions. Whether it is speeding cars, unmaintained sidewalks and crosswalks or vacant buildings, neighbors will tell you why they don’t send kids outside to walk and play. As Rondo advocate Nieeta Presely advised: "Don't assume. Go to the source."