Can A Corner Store Be Healthy?

Can a Corner Store Be Healthy? 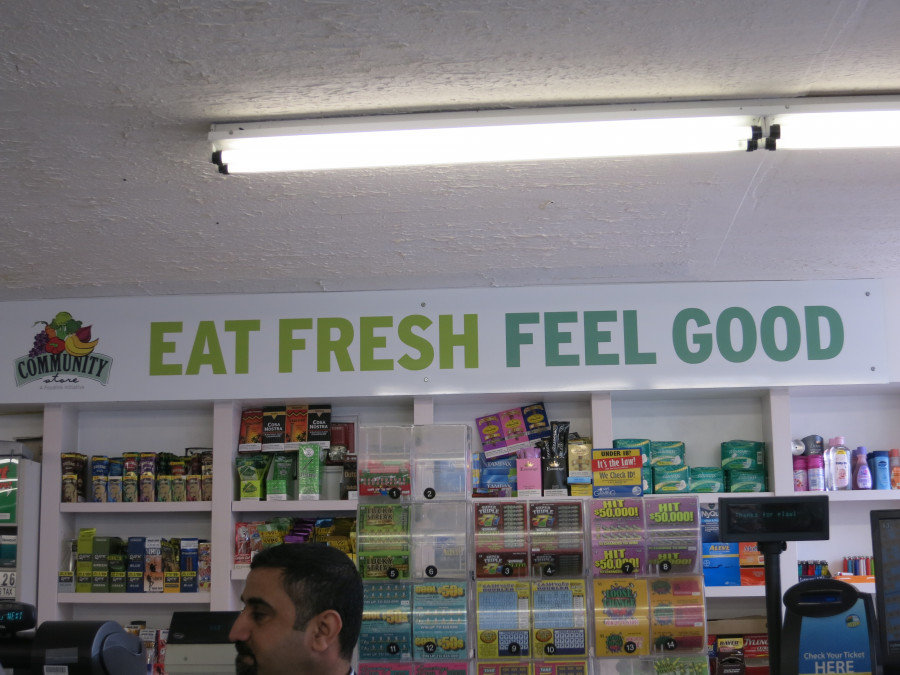 In Rochester, kids often snack on chips and soda instead of healthy options like fresh fruits. For decades, studies have shown that most Americans are eating too few healthy fruits and vegetables, and too many sugary beverages like soda. This has led to an epidemic of chronic diseases, such as obesity and diabetes.[i] When kids eat unhealthy diets, it creates habits that can last a lifetime, and it makes it harder for them to do well in school and develop socially and emotionally.[ii] [iii] [iv] 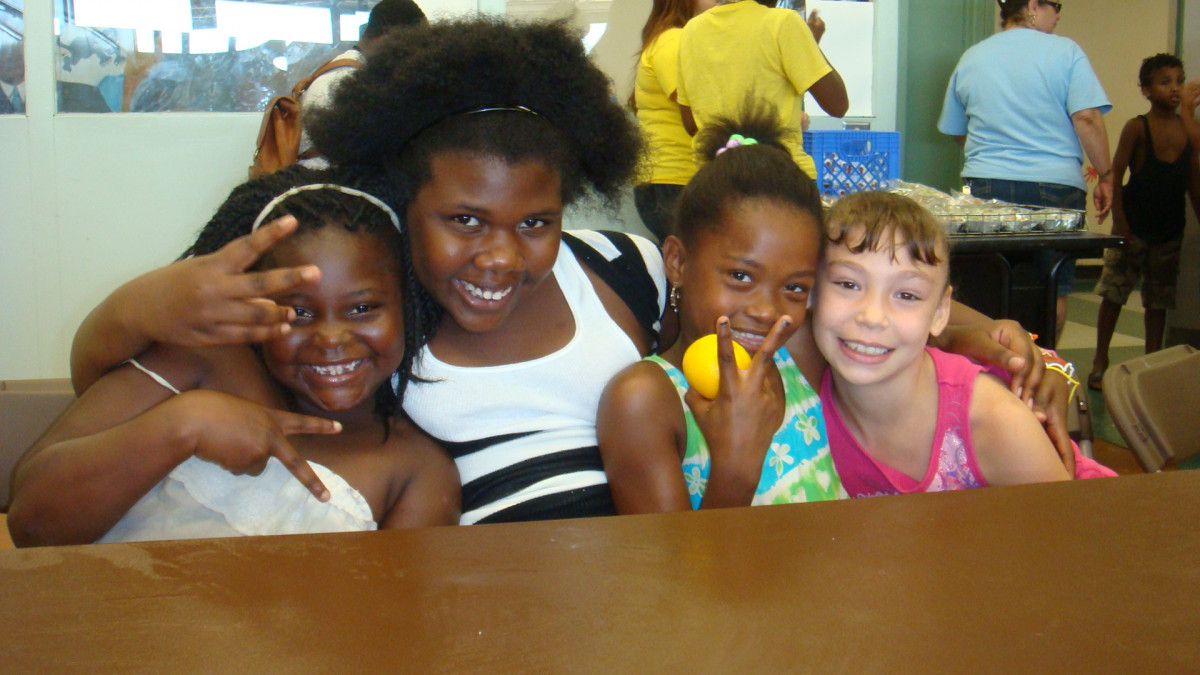 Helping kids and adults be healthy is not as simple as telling them how many fruits and vegetables they should eat. Studies also show that healthy food needs to be easy to access, affordable, and of good quality.[v] Unfortunately, the food environment has changed around the country and in Rochester. Gone are many of the small neighborhood groceries that used to be in city neighborhoods. Over several decades, supermarkets became the main source for food, smaller grocery stores closed, and the supermarkets eventually moved to wealthier areas of the city and county. For Rochester’s residents without easy access to personal transportation, this means that shopping for healthy food is not quick or convenient.

Healthi Kids research shows that residents shop at corner stores because they are convenient, and that corner stores sell mostly unhealthy options. Healthi Kids focus groups and consumer surveys show that people want change. In underserved neighborhoods, residents imagine a city where clean and well-managed stores sell bread, milk, and fresh produce. It “should be a law that all stores sell fruits and vegetables”, said one participant.

“ It should be a law that all stores sell fruits and vegetables”, said one participant in a focus group conducted by the Healthi Kids Coalition

Healthi Kids and its community partners are working to improve access to healthy foods. Programs like Foodlink’s Curbside Markets and Farmstands bring fresh produce directly to neighborhoods. Rochester also has several farmers’ markets, including the nationally-recognized Public Market. Corner stores are still the easiest food source for many residents to access, so Healthi Kids has been working with store owners to bring healthy options to neighborhoods.

On North Clinton Ave., the owner of New Generation recognized that people in the neighborhood had nowhere to shop for fresh fruits, vegetables, and meats. Nearby corner stores sold only chips, soda, and candy. Working with Healthi Kids, New Generation set out to be a different kind of store. Wafik Al-Tawel and his daughter Yasmin Taouil invested their own money in the produce coolers and freezers that will allow them to build the store into a full grocery store. 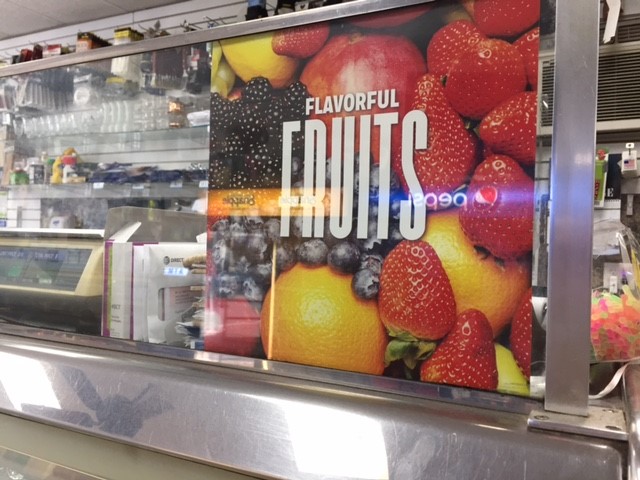 Healthi Kids helped New Generation buy additional display shelving, a new sign for the front of the store, and marketing materials to promote fresh produce. Mrs. Taouil and Mr. Al-Tawel plan to expand the number of healthy products they carry as soon as New Generation receives authorization to accept SNAP benefits from New York State. While they wait, they can only do a limited amount of business. Residents in their neighborhood rely heavily on food assistance programs, and without the ability to accept SNAP, New Generation can sell a small amount of produce. 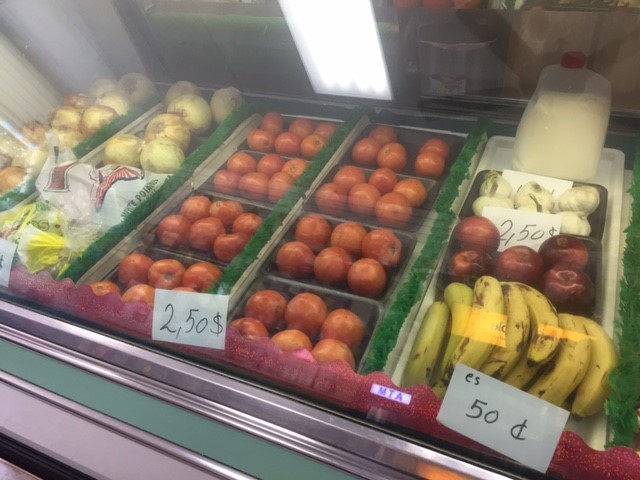 In the meantime, Mr. Al-Tawel is helping support the store by taking advantage of the extensive equipment that came with the building. It is the site of the old Hartman’s Meat Market, and Mr. Al-Tawel has begun selling New Generation specialty meats at the Public Market. The hard work and dedication is already bearing fruit. New Generation and its sister store, Lil Brooklyn on Joseph Ave., are both offering a variety of fresh vegetables. Mr. Al-Tawel and Mrs. Taouil have a vision for the store and the neighborhood. They hope that one day people will be buying farm-fresh local produce from New Generation, and their store will be a celebrated part of the Rochester.

[v] Bell J, Mora G, Hagan E, Rubin V, Karpyn A. Access to healthy food and why it matters: A review of the research. PolicyLink and The Food Trust; 2013.